ALL POWER BELONGS TO GOD 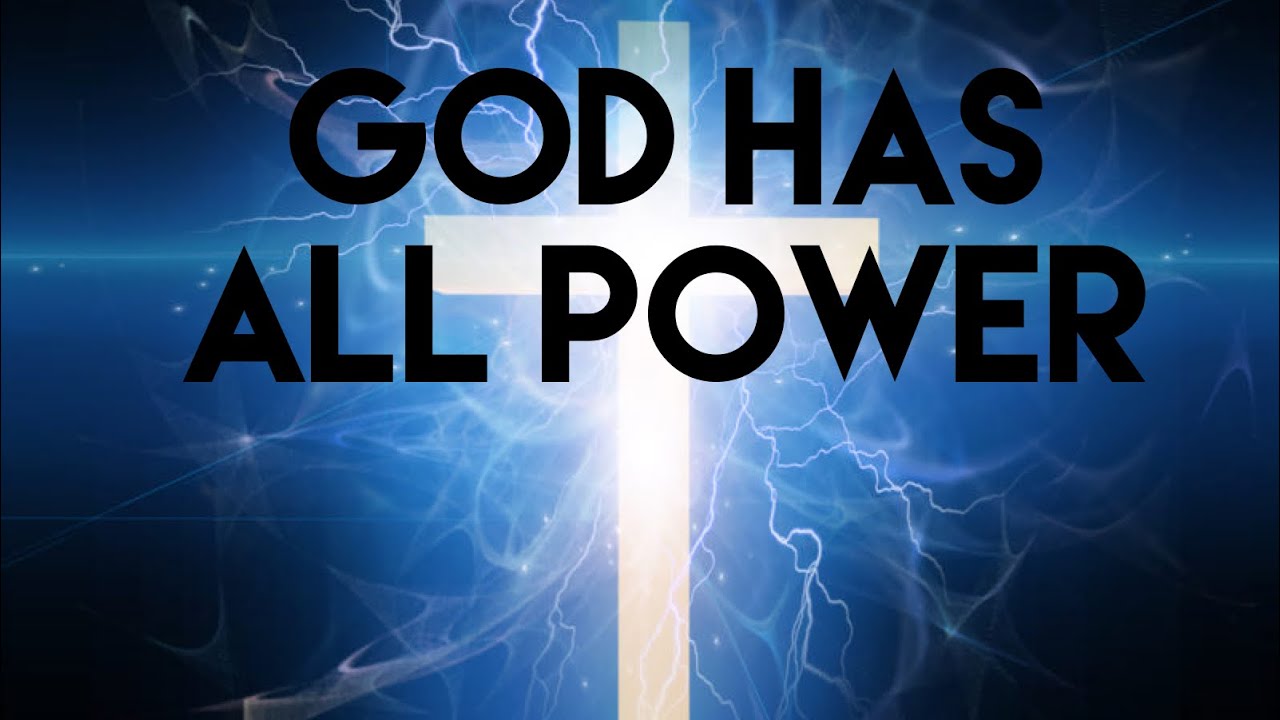 TITLE: ALL POWER BELONGS TO GOD

KEY VERSE: “God hath spoken once; twice have I heard this; that power belongeth unto God” Psalm 62:11.

By looking at the world you see the power of God. If there is no power behind creation the nations of the world would have ceased to exist because of the political forces and evil forces that are working in the nations. If there is no power behind the government of the nations, even the government of the heathen it could not stay. The governments of the nations rule because of God’s power behind them. Some marriages are kept by unseen power of God. The couples may wonder why their marriages still continue because by virtue of what has been said or done that marriage could have ended. How the marriage still goes on is a surprise as they wake up and still see each other around. There is a power that keeps that marriage. God keeps the universe; the institutions of the world and keeps some violent tribes from wrecking havoc on others.

The wonderful God in heaven controls all powers, even the powers of snakes and scorpions. You must be connected with the power of Almighty God. That power will break every yoke in your life. It is the power of the highest. This power has been with Him from eternity. For by His power He created all things visible and invisible in heaven and on earth, and under the earth. He made the mighty angels, and the heavenly creatures. He made man and woman and placed them over the earth. He created the sun to give light to the earth; the moon to shine over the earth in the night; He made the planets; the stars; the firmament, the clouds you see. He made the living creatures of various kinds and colours. God created the vegetation, the seas, oceans and various kinds of living things in the sea. He created hell fire. If you go to hell you will see it is the most terrible place you can see. God made Lucifer with great glory and majesty in heaven as the son of the morning but when he failed, God made him ugly. God put a tail under him. God caused a horn to grow on him. God deformed all the fallen angels for all power belongs to God.

Thought for the day: God created all things visible and invisible

Song for the day: Heavenly Father You are wonderful; You are excellent…