CAN DEBTS HINDER A CHRISTIAN FROM HEAVEN? 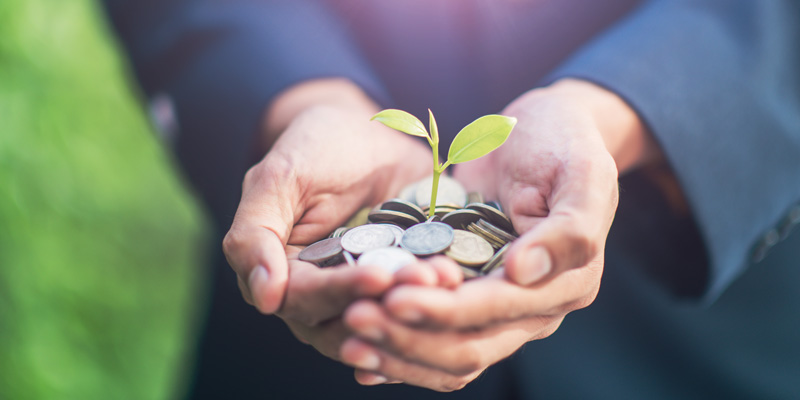 TITLE: CAN DEBTS HINDER A CHRISTIAN FROM HEAVEN?

KEY VERSE: Matthew 18: 27, ‘Then the lord of that servant was moved with compassion, and loosed him, and forgave him the debt.’

Three things happened as a result of the demonstration of sincerity and humility of the servant to his lord. First the creditor was moved with compassion towards the servant. Secondly he loosed him from the debt, which means he was no longer holding him in his heart or bitter against him in his heart since he had known the sincerity of the man. Since the servant had appealed to him he was no longer angry with him and he loosed him from his heart.
But some people borrow money for some time and you are not talking about it. When you see the person, you say nothing about it. The person feels that, at least tell me something about my money, maybe that you do not have yet to pay, or that you will pay at a later time, but the debtor is not saying anything. That creditor is holding you in his heart because it is paining him in his heart. He is just managing to bear with you. You are a wicked person that borrows money and never pays and goes about injuring people’s hearts. Such people will never see heaven. All the Christianity you are doing is in vain because the Spirit of love, truth and sincerity is not in your life.

As long as you don’t have, keep on reminding your creditor, “It is not that I don’t want to pay but that I don’t have. Again you can struggle and bring a part of the money you are owing to your creditor and say, “Sir, can you take this amount while I make more effort to gradually pay the remainder. After all, a journey of a thousand miles starts with the first step. The creditor will see sincerity in the efforts you are making. Again, don’t you really have a property to sell and settle this matter that wants to take away heaven from you? The creditor will have a free mind towards you and say, “Oh my brother, I understand. Anytime you have you may pay. Don’t worry about it. Follow peace with all men and holiness without which no man shall see the Lord. Thirdly, the creditor went an extra step and forgave him all the debts he owed.

Thought for the day: Be at peace with thy creditor

Song for the day: Give me oil in my lamp, keep me burning….