DO NOT WREST OR MANIPULATE THE SCRIPTURES 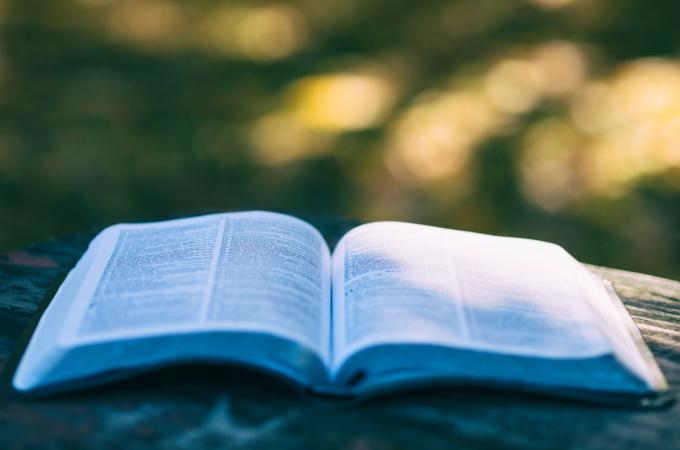 TITLE: DO NOT WREST OR MANIPULATE THE SCRIPTURES

KEY VERSE: “As also in the epistles, speaking in them of these things; in which are some things hard to be understood, which they that are unlearned and unstable wrest, as they do also the other scriptures, unto their own destruction.” (2 Peter 3:16)

Beware of the danger of adding or taking away from the word of God. Most of the corruptions of the sacred scriptures have been caused by those who have professed some form of Christianity. Infidels have little interest in attempting such changes and even if they tried they would not wield enough influence to make their error received by the church. Serious alterations of the letter and spirit of the word have been affected by the addition or removal of words, the deliberate twisting of plain truths of scripture to serve private interests, over-spiritualizing of plain texts, making the scriptures subservient to dreams and visions, and the so-called lower and higher criticism taught in some seminaries.

The most solemn of expressions are employed in warning believers against adding or taking away from the scriptures. Damnation awaits all who alter the scriptures. The secret of preventing deviation from scriptures is steadfastness in studying and obeying it. Continuation is the sure antidote to corruption. Deliberate, disciplined and daily intake of God’s word has been a source of spiritual strength and succour to generations of Christians. Contemporary believers are sometimes so preoccupied with legitimate earthly pursuits that no time is left for a consistent prayer life and meditation.

Commitment to the scriptures means that we read it prayerfully, meditate on it patiently, pray on it perseveringly, and obey it in totality. We must not only rejoice in the promises but we must also tremble under the judgments and hasten to obey the commandments. Do you alter the word of God? Do you add, subtract or even interpret it to suit your interest? Whenever you rejoice in the promises of the scriptures also remember to tremble at the judgments to avoid being doomed in the fire of hell.

Thought for the Day: There is a grave danger in manipulating the scripture.

Song for the Day: Forever O Lord, they Word is settled in heaven…