GOD WILL NEVER ABANDON THE RIGHTEOUS 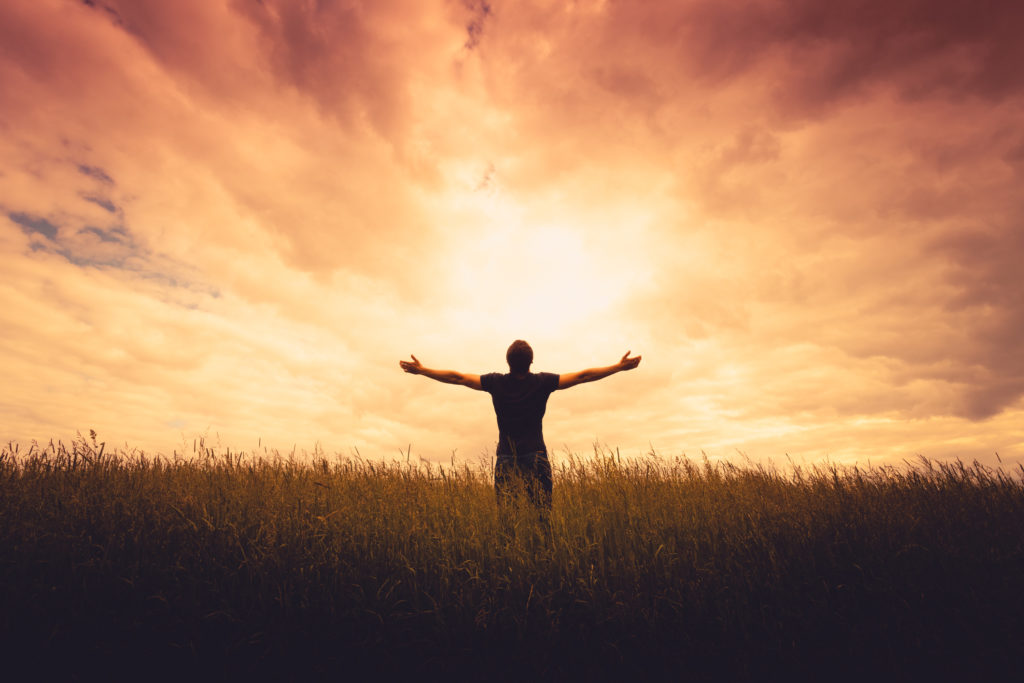 When you pass through the travails of life, you may begin to think that God has abandoned you or that God is far away from you. This is not necessarily so. In fact, He may be closer to you than you ever imagined. You may think this way because you are not fully aware of the involvement of God in your experience. In some moments of Job’s season of trials, he got confused too. His friends also concluded that God must have abandoned him because of his sins. But the final outcome showed that they were all wrong! God will never abandon His children. 1 Samuel 12:22 For the LORD will not forsake his people for his great name’s sake: because it hath pleased the LORD to make you his people.
A story was told of a righteous man who had a vision in which he had the opportunity to look backwards to see his walk through life. The man saw four footsteps instead of two footsteps as he walked along. In the vision he asked the Lord why there were four footsteps, which meant that he was not alone.

The Lord told him He never left him alone and that He walked and went with him everywhere and anywhere he went. Deuteronomy 31:6 Be strong and of a good courage, fear not, nor be afraid of them: for the LORD thy God, he it is that doth go with thee; he will not fail thee, nor forsake thee. The man was amazed and said if he had known that the Lord was always with him, he wouldn’t have exercised any fear throughout his life. Looking more diligently, he discovered there were places where he found only two footsteps instead of four. He observed that those were the trying moments of his life and wondered why the Lord had abandoned him in those turbulent seasons to face his challenges alone. He began to imagine what he could have done wrong to make the Lord abandon him in those days. But the Lord told him that was not the case. Contrarily, those were very difficult days of his life when the Lord had carried him in His arms, hence the two footsteps he was seeing on the sand was the Lord’s. Praise the Lord!

Thought for the day: God is faithful to His promises.