JESUS CAUTIONS ON THE INFLUENCE OF AMERICA ON OTHER NATION 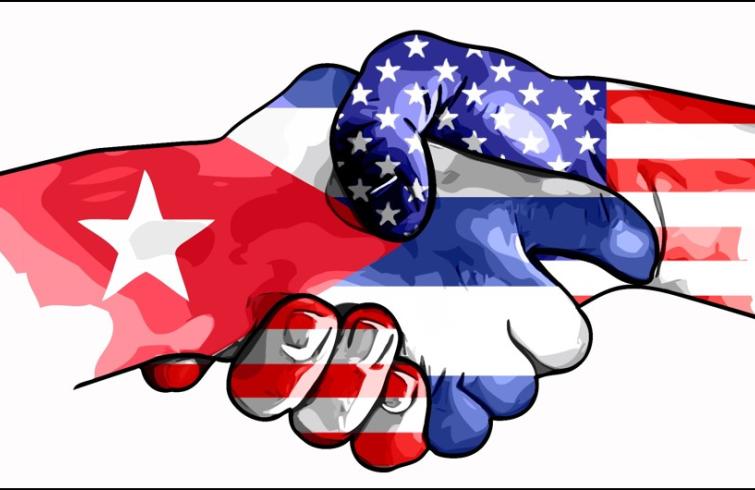 TITLE: JESUS CAUTIONS ON THE INFLUENCE OF AMERICA ON OTHER NATION

KEY VERSE: Proverbs 1:32-33 ‘For the turning away of the simple shall slay them, and the prosperity of fools shall destroy them. But whoso hearkeneth unto me shall dwell safely, and shall be quiet from fear of evil.’

In God’s revelation on America’s corrupt influence given through our sister, Evangelist Linda Paul-Rika on 10th July 2017, the Lord said:
“America is the lawgiver of the world. It has become a god to the rest of the world. The citizens feel the same thing. They feel on top of the world, seeing that they can have access to many nations of the world. Christianity has lost its power. The people have gone under Satan. Those not under him now are admiring the ones in his chains because of their material prosperity. Preachers that come in from Africa see America as different from Africa. They give up the truth they have, and their salvation, and go into permissive Christianity. They permit the people to do what they want. They encourage the women to perm their hair, wear attachment, wear makeup, put on jewelleries, wear trousers in the name of civilization. They begin to call evil good, applying human reasoning over divine injunctions. They give the people freedom. By these they damn their souls and the souls of their members.

The Lord continued: “Europe submitted to America and has become corrupt. Any country that submits to the control of America will receive America’s corruption. This corruption comes through the laws Satan enacts over such country. Satan will remove the fear and law of God and replace them with his own. America is like water flowing to the nations of the world. It has flowed to Europe and is heading to Africa. See it in the churches! America has gone too far. To bring a change to America is to change the law, which cannot be done. The only way is to go to the people one-on-one and from house to house and blow the trumpet of the word of God to them. You must also give yourselves to real agonizing prayers. God will not change American laws because He respects the will of a man and of a nation, though the laws are from Satan. In this country, those who come, see money and material things and desire to become citizens. Since America is on top of the world’s nations, the citizens share in the pride of the nation, not knowing the leaders have sold the nation and her citizens to Satan. They spend all their time working day and night for dollars without end. Brother, sister, don’t lust after the values of America. Seek after the values of heaven.

Thought for the day: They call America “God’s own country,” but God has since left them.

Song for the day: Seek ye first the Kingdom of God, and His righteousness, and other things shall…