MAN HAS NO ACCEPTABLE EXCUSE FOR SIN 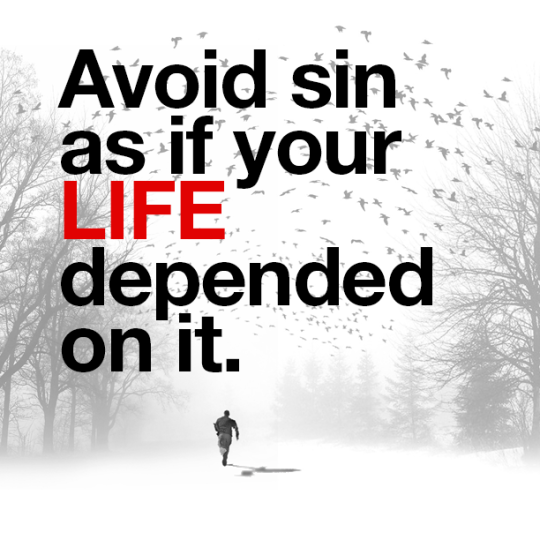 TITLE: MAN HAS NO ACCEPTABLE EXCUSE FOR SIN

Right from the fall of man in the Garden of Eden, where Adam blamed Eve and Eve blamed the serpent, man always blame the devil for sin against God. God in His wisdom has destined a period in which Satan shall not be available to tempt mankind during the Millennial reign of Christ on earth. The Lord Jesus Christ shall rule directly on earth for a thousand years, yet Satan will still convince human beings to believe in him after he is released to tempt men again at the end of the millennial reign of Christ. So, if a man gives reasons as to why he is in companionship with Satan now, then it is not an acceptable reason.

Indeed man does not have any cogent reason but that the fallen nature hates God. If you are a sinner now it is because you hate God; you hate your Creator and have rejected Him. You may think it is because human beings do not see Jesus physically that is why they commit sin and do not believe in Him. Contrary to that assertion, it is a fact that if Jesus was here on earth physically as God, man will still reject Him and follow after Satan to do evil because of his inherent fallen nature.

You will say so because it is a law and a principle that is in man. Indeed man will still reject him in as much as he has heard about God but have refused to accept him now he will still do the same. It shows that in man dwells a nature that refuses God, even if you see God you will still say no to him. But if you believe now, blessed are they who have not seen and yet do believe. You are blessed because you have not seen Christ physically yet you have believed Him that He is God and when eventually you see Him, you will worship and say my Lord and my God as Thomas did when He saw the risen Lord.

Thought for the day: If you are a sinner now it is because you hate God

Song for the day: Softly and tenderly Jesus is calling …