REASONS FOR BATTLE AGAINST WITCHES AND WIZARDS IN THE CHURCH 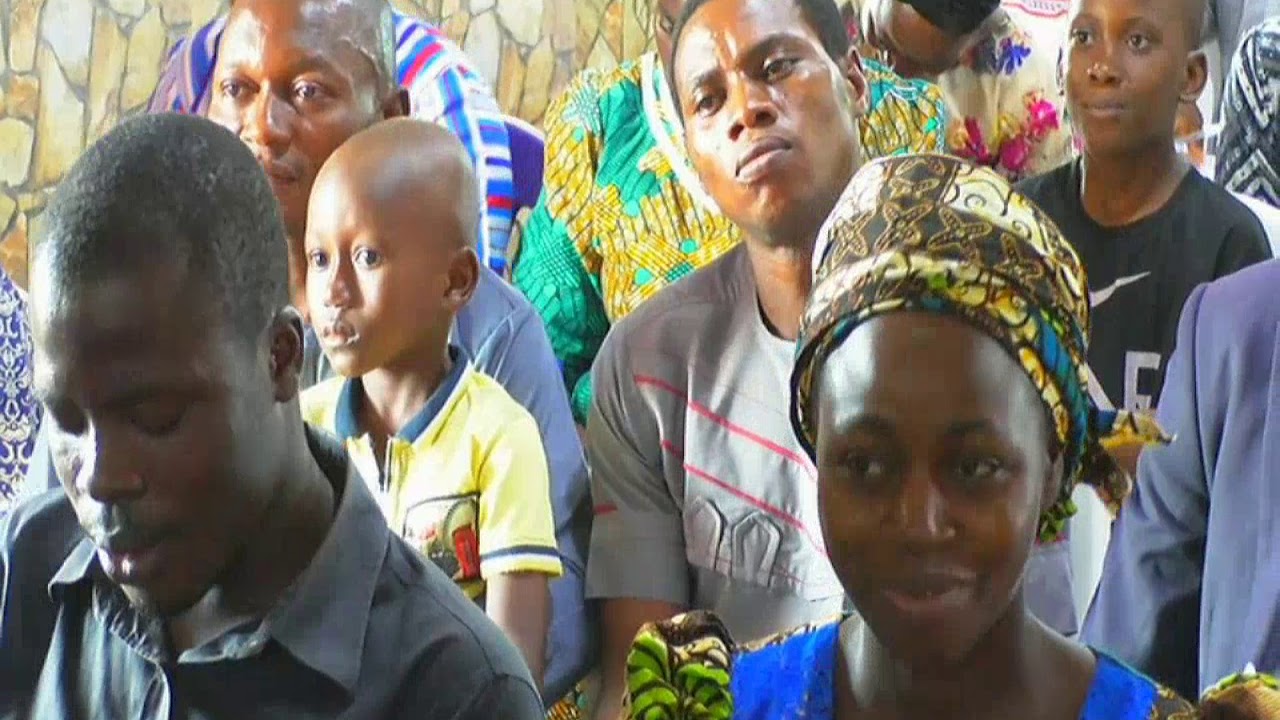 TOPIC: REASONS FOR BATTLE AGAINST WITCHES AND WIZARDS IN THE CHURCH

KEY VERSE: Colossians 2:15 ‘And having spoiled principalities and powers, he made a shew of them openly, triumphing over them in it.’

It is as if witches and wizards have taken us to the court of law demanding to know why we don’t give them rest in Holiness Revival Movement and we have to present our case before the judge to explain why we don’t give them space or rest or recognition in our midst. This is like the case of a well-known thief who takes his community to court for not giving him rest. He complains to the court that they don’t allow him to walk peacefully. He says, “Each time I walk down the street, the children shout my name. Some would pick stones to throw at me. Some will try to push me down.” Now, the community has to answer the court and give reasons why it did so to the man. In their defence, a man came up and told the court, “This man came to my house and stole all the goats I raised. He did not spare the sheep and chickens either. He stole everything! Ask him if he was not the one who stole them; because we caught him red-handed!” Then the judge asked the thief, “Did you go to this man’s house and stole his goats, his chickens his sheep?” “Yes, my Lord,” he answered.

Then another man came up, took a quick glance at him and said, “I own a rice farm. I harvested my rice to bring home but before I could do this, this man took a truck to my farm and cleared everything. I borrowed money to farm the crop and I was to settle my debts and pay my children school fees from proceeds of sale but he dashed all my hopes.” Then the judge turned to him, “Did you go to this man’s farm and cleared his rice?” He answered, “Yes, my lord.” Another man came and said, “I collected my salary from the office where I was doing contribution with some of my colleagues and it was my turn that month. They gathered the money for me which I wanted to use to build a house. That day, this man brought members of his gang to waylay me on the way. They struck me with a knife (see the scar on my body) and took away the money. The judge asked, “Did you do this wickedness to this person?” He answered, “Yes, my lord.” Now, if the community has cause to trouble this thief, do we in Holiness Movement not also have cause to battle witches and wizards for the havocs they commit in our midst?

Thought for the day: The sinner is not in a position to challenge the authority of the righteous