REVELATION ON THE GENERAL OVERSEER OF THE WORLD 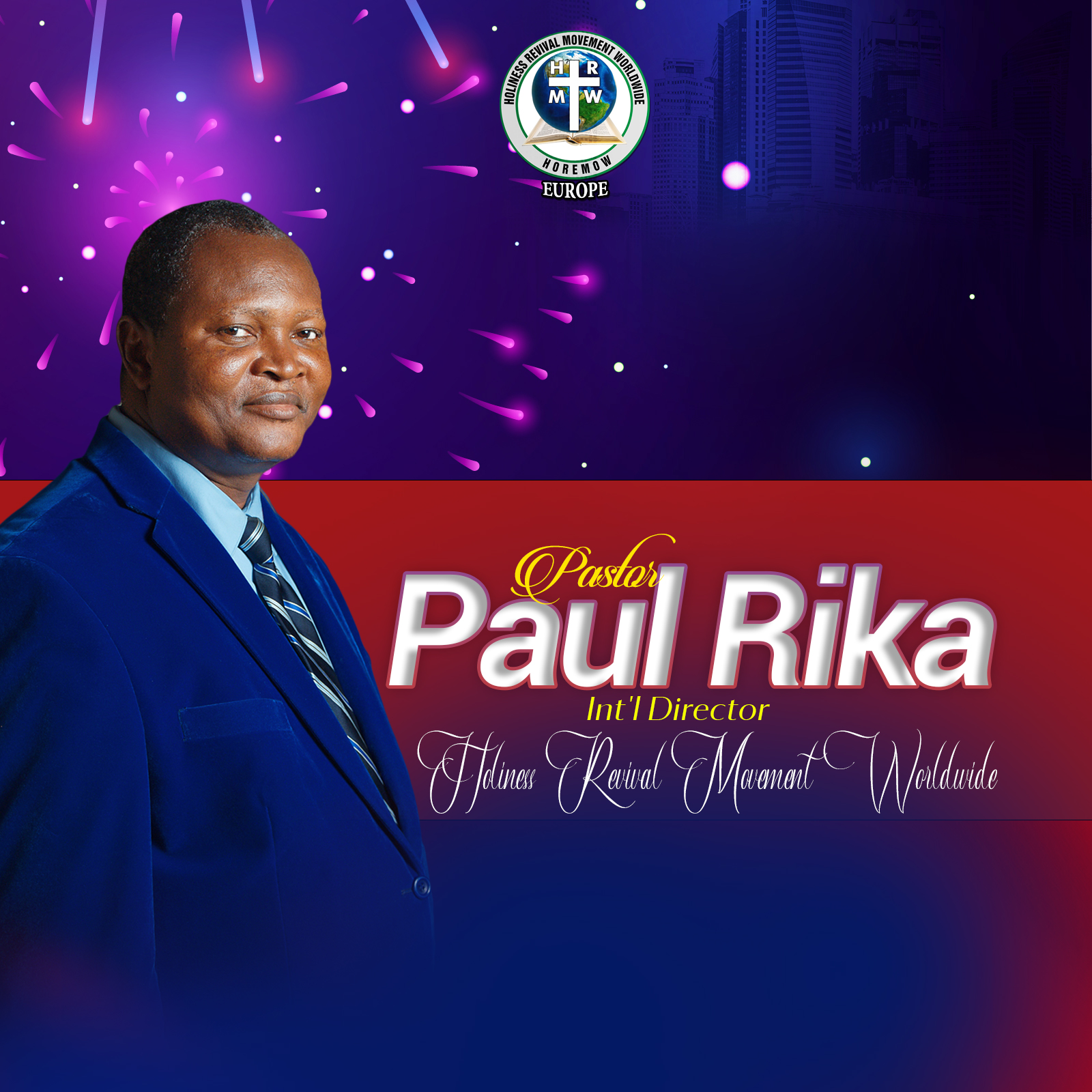 TITLE: REVELATION ON THE GENERAL OVERSEER OF THE WORLD

DATE: SUNDAY 17th OCTOBER
TEXT: ACTS 9: 10-16 KJV
KEY VERSE: Acts 9:15
But the Lord said unto him, Go thy way: for he is a chosen vessel unto me, to bear my name before the Gentiles, and kings, and the children of Israel:
Continuation of the revelation to Brother Ezi Monday:
My father had threatened to fight me because I did not belong to his gods, but to a strange God. So I told Jesus in that dream that I am going to fight that battle with my father. Jesus said, “Okay come let Me give you the man that will help you because it is a tough battle and you cannot fight the battle alone.”
He now took me to the road to wait for the person to carry me there. He said, “The man that I will give you is the only man that qualifies in the whole world as the General Overseer of all Christians in the whole world.”
I agreed and followed Him but I didn’t know the man, because I have never seen him, though the woman that gave me Sister Linda CD had mentioned his name to me before. So He took me to the road and asked me to wait there because the man will come for me by himself.
So I waited there, but I was expecting a very big man, escorted by policemen and security guards, having a convoy of vehicles with sirens. I was excited that I will be going to my village with the General Overseer of the Christians in the whole world.
So I waited for some time but did not see any convoy, but I later saw a small white car that can contain only four people, and it only had a driver and one person inside.
When the vehicle stopped, Pastor Rika came out and started waving his hands and asking, “Where are you? Where is the person I was asked to carry to his village?”
At first, I was disappointed and decided to remain quiet. But he continued to wave his hands and turn around looking for me and repeating the questions, so I came forward reluctantly to say I was the person he was looking for.
THOUGHT FOR THE DAY: God has made Pastor Paul Rika the General Overseer of all Christians in the whole world.
SONG FOR THE DAY: God is wonderful (3x), All His works are wonderful
BIBLE READING FOR THE DAY: Isaiah 62-64; 1 Thessalonians 5
Bishop, General Overseer, Pastor Paul, Pastor Paul Rika, Pastor Rika