RIGHTEOUSNESS IS NOW BY FAITH 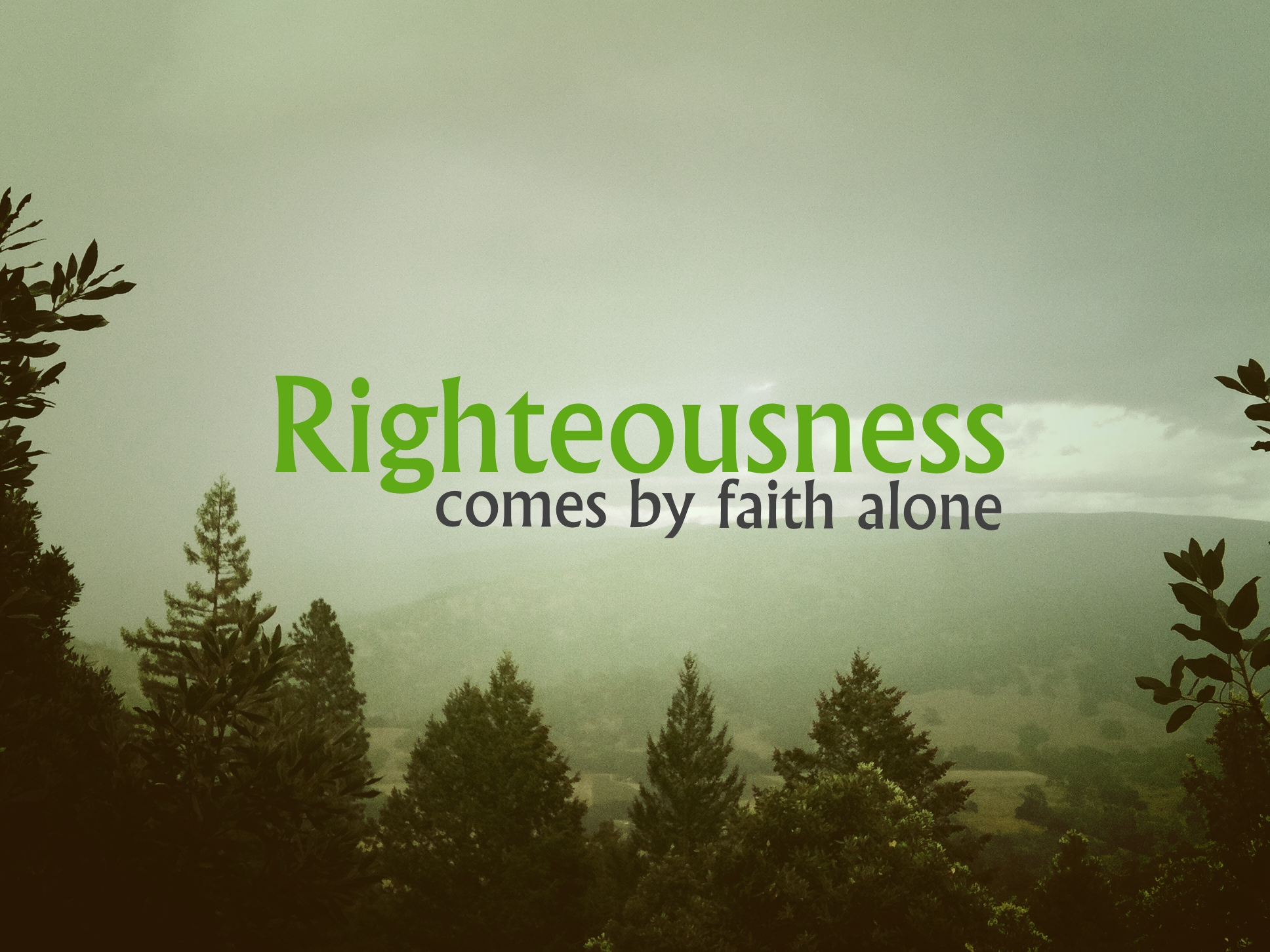 TITLE: RIGHTEOUSNESS IS NOW BY FAITH

KEY VERSE: Romans 1:17 “For therein is the righteousness of God revealed from faith to faith: as it is written, the just shall live by faith.”

Righteousness is no longer by the deeds of the law but by faith in the atonement of Christ therefore who ever believes in Christ shall be saved. It is not that a man must be circumcised before he is called a child of God in Christ in this dispensation. No, that does not hold sway any longer, but it is by faith now. So it means both the Jews and the Gentiles are one. As such as many as will believe in the Lord Jesus Christ shall become the children of God now by faith. The Jews were the children of Abraham by birth, but we are the children of Abraham by faith of the Lord Jesus so the Lord made the provision for us in the church age. This framework of God was not known during the time of Daniel.

The Old Testament Prophets did not know about this period of the Gentiles coming in, which is the period of formation of the church. Therefore, from the period that the Messiah was cut off to this time is more than 2000 years. This period was a mystery and was not revealed in the 70 weeks prophecy of Daniel. In this over 2000 years, the Lord has faced the Gentiles who are as other sheep to bring them into one fold with the Jews. Now, the Lord Jesus is available for anyone who believes in Him by faith. The ceremonial sacrifices and ordinances have been abolished in this new dispensation. The just shall live by faith.
People of the world do not understand how salvation of mankind could be accomplished through the death of Christ at Calvary. It seemed as foolishness to them but what appears to be the foolishness of God will rather be wiser than the wisdom of men. How could the messiah have come to the world as a child born in a manger?

Thought for the day: Righteousness is no longer by the law but by faith in the atonement of Christ

Song for the day: He paid the debts He did not owe, I owe the debts I could not …