TESTIMONY OF A MUSLIM CONVERT – PART 3 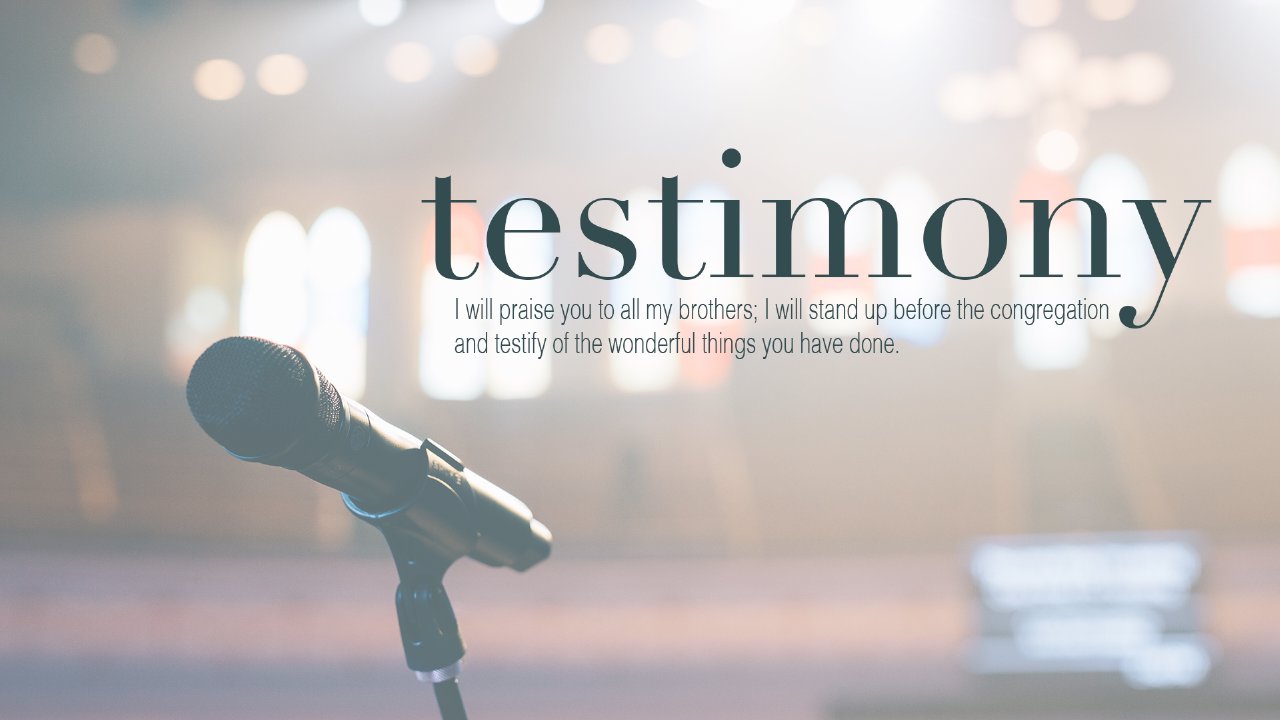 KEY VERSE: Romans 10:13 ‘For whosoever shall call upon the name of the Lord shall be saved.’

So on the 10th of December, when I was praying to break my fast, the same cross that used to appear appeared to me at HOREMOW campground. At this time, the heavens were opened around the Man that used to come to me with smile on His face. This time, I saw Him sitting in heaven and angels were all around Him worshipping Him. But after the vision of Jesus, the devil also brought his own vision to deceive me. I also saw Muslims praying in Islamic way. What a paradox! I started crying but I was counselled by a sister that I should not get confused because it is the ploy of Satan to make me lose focus especially when the word of God is going on. She promised to look for a pastor to pray for me so that those demons of deceit will flee away and true understanding would come to me.

After I was prayed for, I got a relief. On Thursday 12th December, 2019 I eventually renounced Islam and gave my life to Christ after I had seen a vision of heaven and hell. I am now a Christian and even the demons of Islam had no option but to wave at me bye-bye. One of the demons of Islam appeared to me in my dream and was disturbing me with parting words “bye, bye, bye, bye” continually until I was upset and frowned at him. When we returned back from the conference, I wanted to go and see my parents but I was asked to wait for the state coordinator to hear my testimony of conversion first before I would go and see them. When I went to my parents, they were very angry because of my conversion to Christianity. They said I had joined occultic people and they would not be alive to see me do that. They told me that I would not stay in Lafia anymore. They heaped all manners of blasphemy and insults, but to God be all the glory, after much prayer by the state coordinator and his group of pastors the Lord took over and the matter is now under perfect control. Hallelujah, amen!

Thought for the day: Heaven breaks into celebration when a sinner repents.