THE SECOND COMING OF CHRIST TO THE EARTH 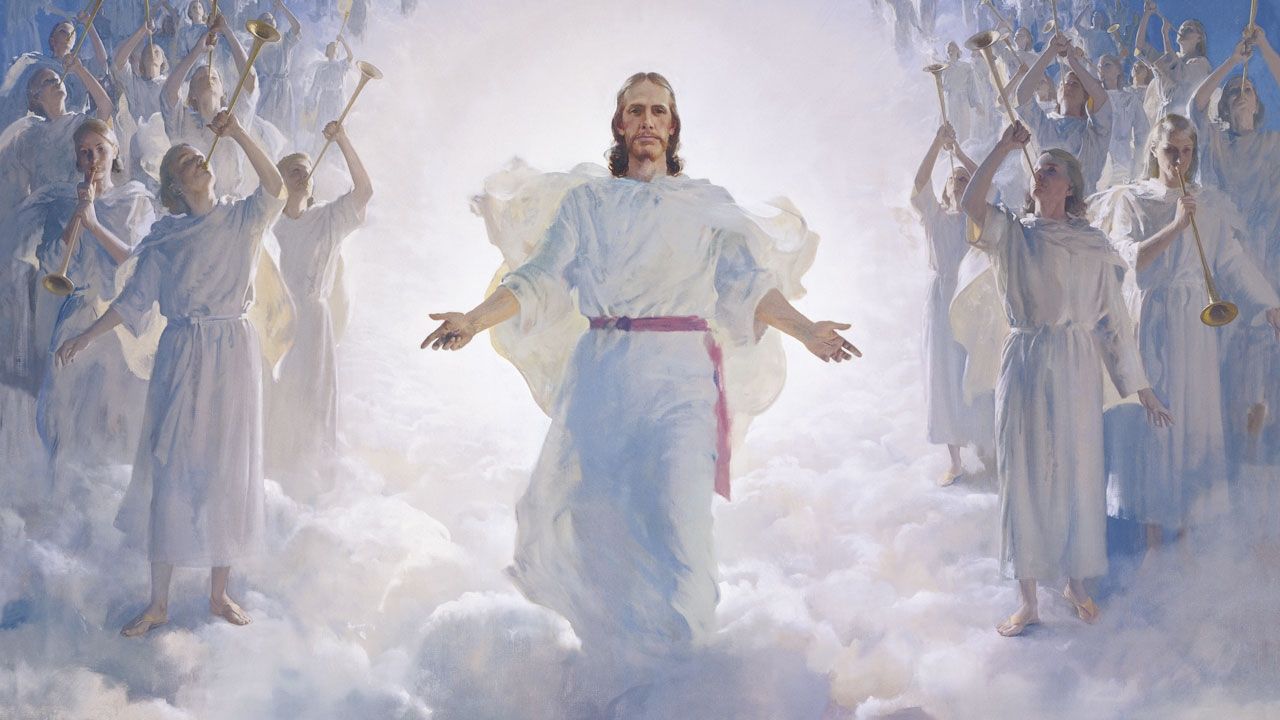 TITLE: THE SECOND COMING OF CHRIST TO THE EARTH

KEY VERSE: Jude 14 “And Enoch also, the seventh from Adam, prophesied of these, saying, Behold, the Lord cometh with ten thousands of his saints,”

The second coming of Christ to the earth will take place seven years after the Rapture. At the second coming of Christ to the earth, there shall still be natural people on the earth who survived the Great Tribulation period. These people will be in two categories; first, the Jews and second those who survived the Great Tribulation and will still be alive as natural people at Christ’s second coming. The people who will pass through the tribulation and will not believe in Christ and did not die for whatever reason will still be alive. These will form the natural men on earth that will continue with procreation.

For these 1000 years, life shall be elongated on earth at the beginning of the millennial reign. After the 1000 year period, the Lord will release Satan to try human beings who after having experienced Jesus Christ’s physical reign on earth with the headquarters in Jerusalem, shall still yield to the temptations of Satan. Yet you will be shocked to see that Satan will still convert multitude of people to himself against God. I mean, Satan will still deceive many people to join his camp against God. People will still pitch their tent with him.

These people along with Satan will want to fight against Jesus and the saints in Jerusalem. That will be the battle of Gog and Magog and that will be the final rebellion of Satan and mankind against God. Fire shall descend from God out of heaven to consume the adversaries. The Lord shall then cast Satan into the Lake of fire, and there shall be great destruction upon those standing with Satan. After this event then the resurrection of the dead shall take place. That is the second resurrection; the resurrection of all sinners from the period of Adam and they shall be judged and condemned to the lake of fire. At this time believers would have been glorified and are as angels and will be ruling with the Lord Jesus, without the tendency and propensity to sin any more. Glory is to God.

Thought for the day: The saints shall escape the second death

Song for the day: