YOKE OF IMMORALITY BROKEN BY GOD

Posted on May 31, 2021 Posted By: admin Categories: Daily Devotion 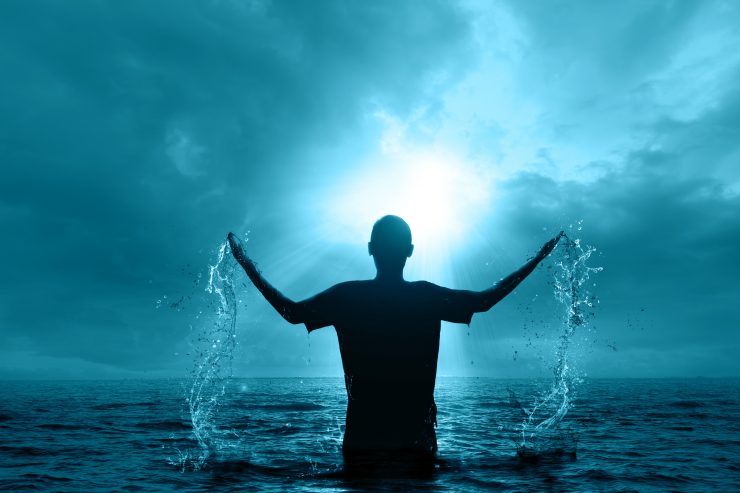 KEY VERSE: “And he trembling and astonished said, Lord, what wilt thou have me to do? And the Lord said unto him, Arise, and go into the city, and it shall be told thee what thou must do.” (Acts 9: 6)

A young man openly testified on the last night of an International Holiness Ministers’ Conference of how God saved him from fetters of immorality during a Crusade organized by Holiness Revival Movement in Nyanya, Abuja. According to him, he was on his way to visit harlots at the mammy Market in Nyanya on that fateful day. However, when the commercial motorcyclist dropped him, he noticed that a gospel crusade was going on nearby, but he was not interested, because his sole aim of coming there was to sleep with a prostitute.

Suddenly, a strong conviction came upon him to find out what actually was going on there. So, he moved towards the venue of the crusade, but stood afar off. A voice asked him, “Why not move closer?” So he moved a little closer. The voice still pressed on him to go even closer, so he moved closer and joined them at the Crusade. The message preached arrested him and he surrendered his life to the Lord Jesus Christ. There and then, he became soundly converted and was counseled by the brethren to continue with the Lord.

After the programme, he discovered that the desire for immorality had totally vanished from him. He had no single passion for immorality any longer. There and then, he began a new life in Jesus Christ. Praise the Lord! He also testified of the healing touch of God at the Crusade ground. The feeling of health and wellness he experienced helped him to realize that he was actually sick before then. Glory be to God for the healing and salvation of this precious soul, for the Son of man came to seek and to save that which was lost.

Thought for the day: The vilest offender who truly believes, that moment from Jesus a pardon receives!

Song for the day: To God be the glory, great things He has done